NORBERTO LEÓN
Registered Architect, LEED GA
​
Mr. León has over twenty five years of experience, fifteen of those as a registered architect.  He's been involved in the planning, design and construction of a variety of projects primarily for academic, business, and residential clients.

In 2009 Mr. León founded DellaMora Architecture providing architectural and project management services in the Boston area.  He's served as an Owner’s Project Manager for UMass and is certified as an MCPPO.
​
He received his Bachelor of Architecture in 2000 from the Boston Architectural Center, attended on a tuition-free scholarship and graduated with honors.  He designed several homes pro-bono for Habitat for Humanity Greater Boston, and received a Golden Hammer Award in 2008 for his efforts.  Was born in Barcelona, where he grew up and learned Spanish, he also lived in Mexico City and Western Connecticut.  He now lives with his family in Chelmsford, Massachusetts.

The images below are of projects in the works: 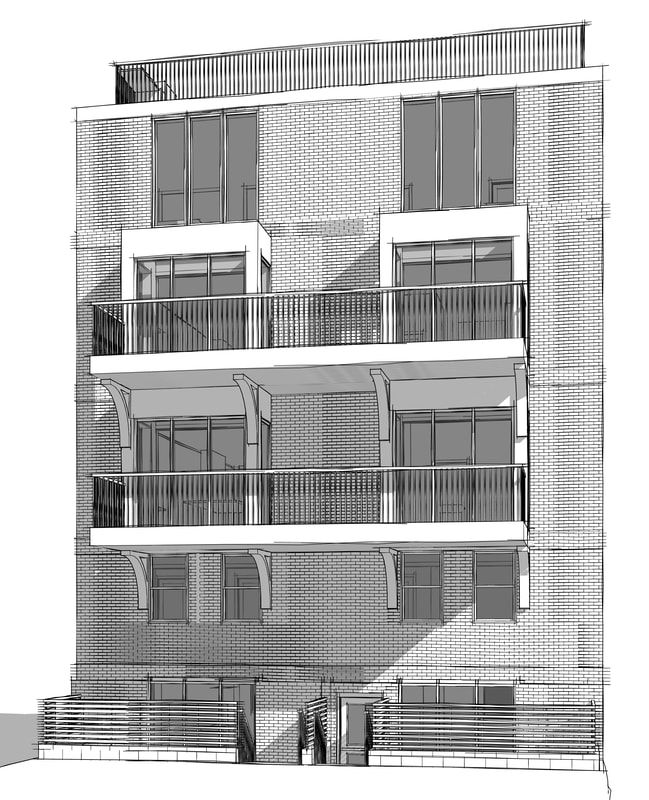 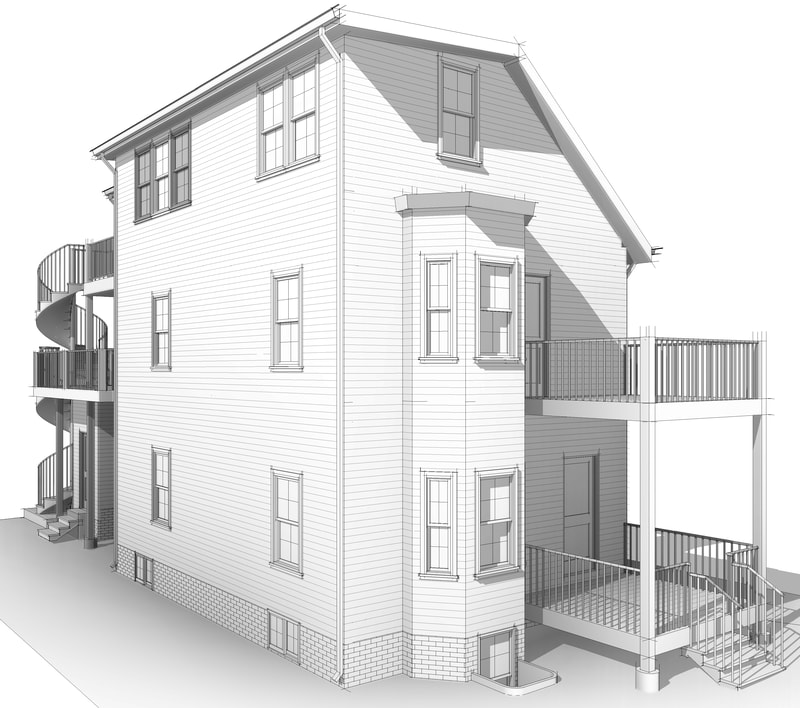 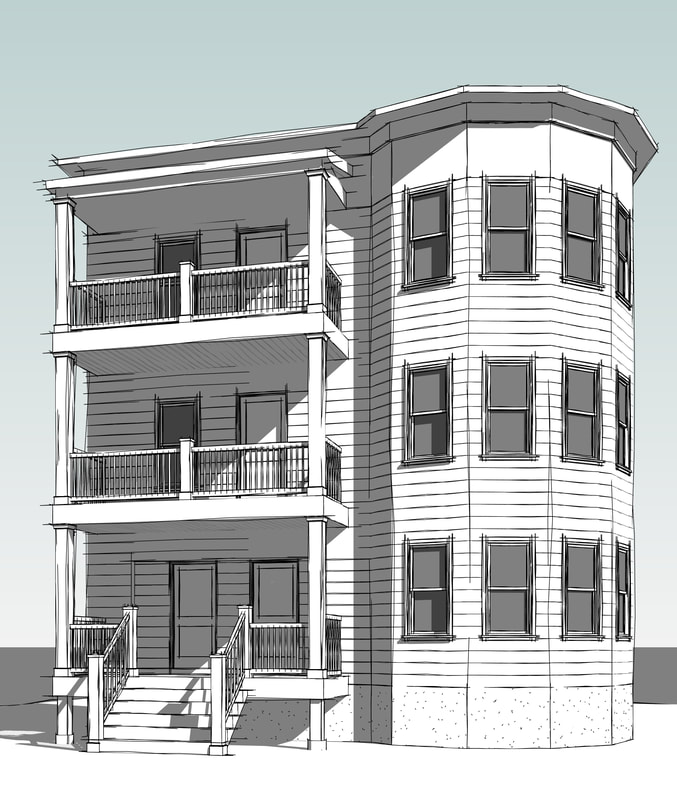